THE STORY OF MAGNA PARK

The site of the development now known as Magna Park Lutterworth was previously occupied by Bitteswell Aerodrome, which was originally established for military purposes prior to World War II. It was later used for civilian aircraft servicing and testing which ceased in the early 1980s.

The creation of Bitteswell Airfield which led to clearance of farmland and rerouting of Mere Lane from 1939 to 1988. As an airfield large hangars to house aircraft and Hawker Siddley Aviation industry were introduced.

The site, comprising over 550 acres (223 hectares), was acquired by the then Asda MFI Group plc in 1987 to develop for distribution warehousing.

Gazeley Properties Ltd, then a wholly owned subsidiary of Asda had responsibility for carrying out the development. Outline planning permission was granted in 1987 for Magna Park Phase 1 comprising 4.21 million sq ft (392,000 sq m).

The first two units on the Park were developed to meet the distribution needs of Asda but the potential of the site and suitability to fulfil the requirements of many other companies were soon recognised. 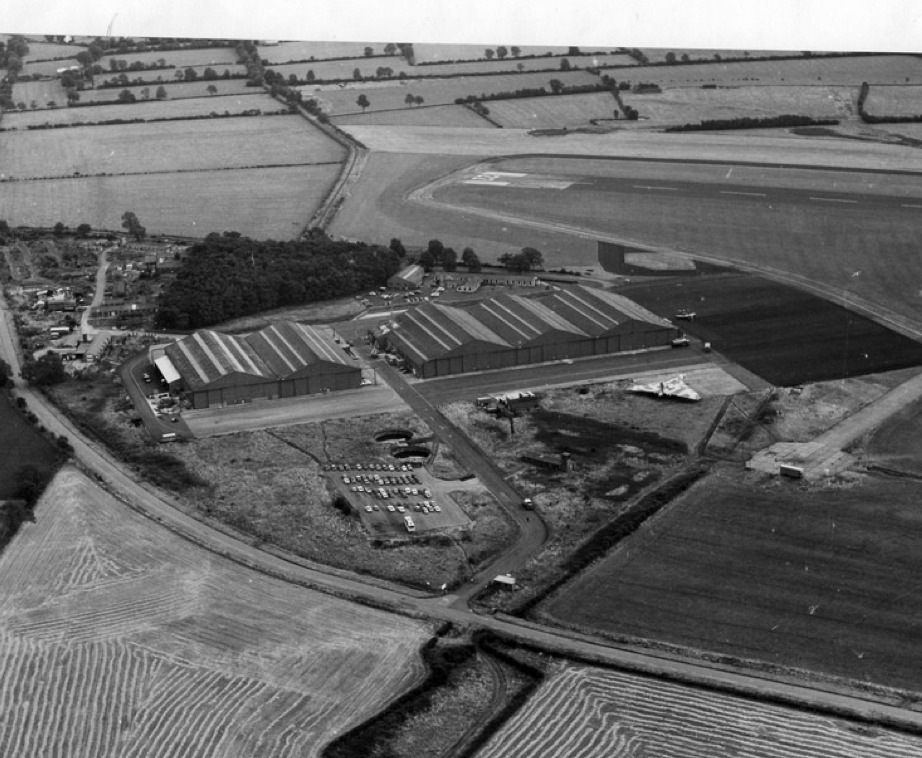 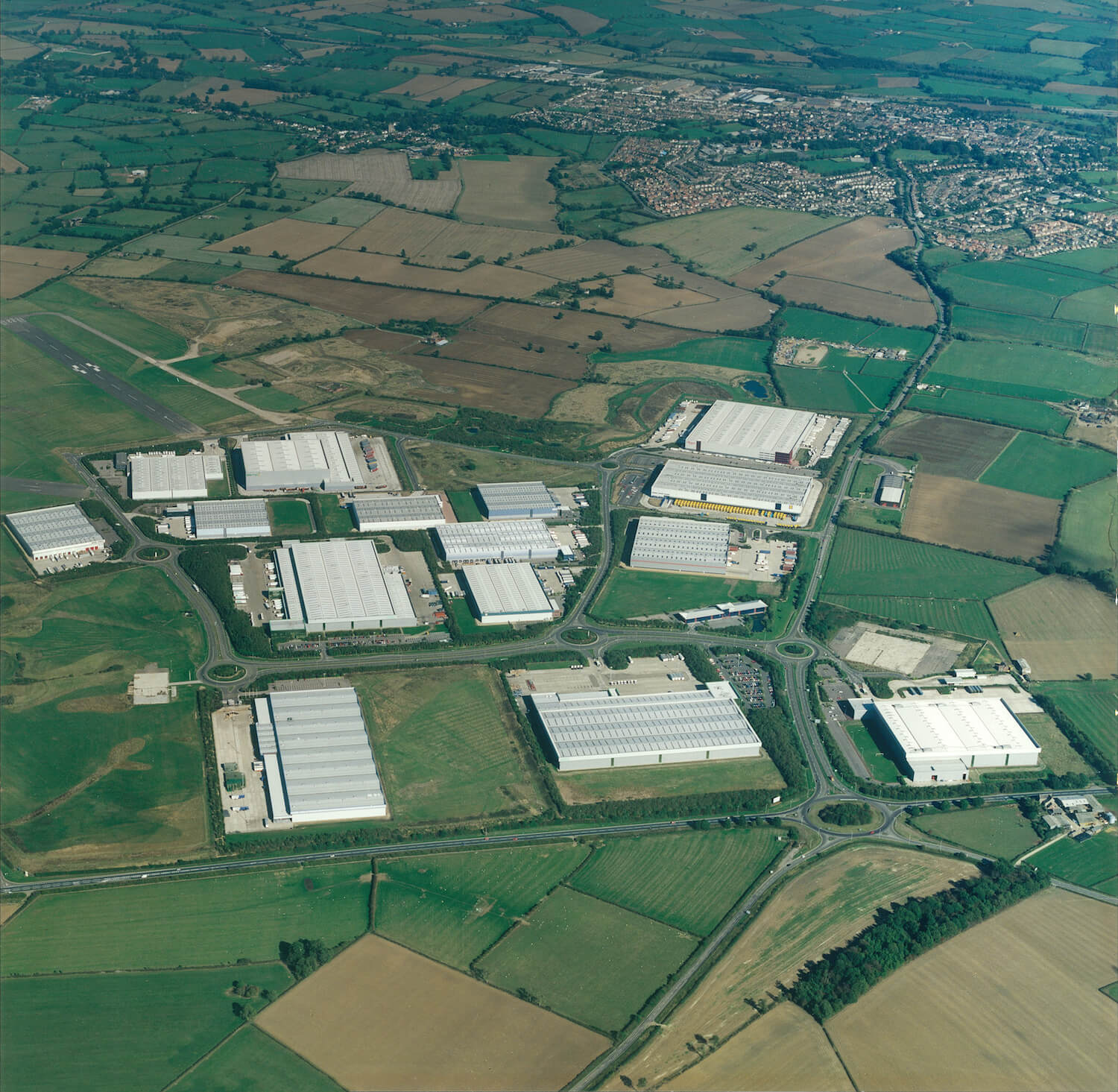 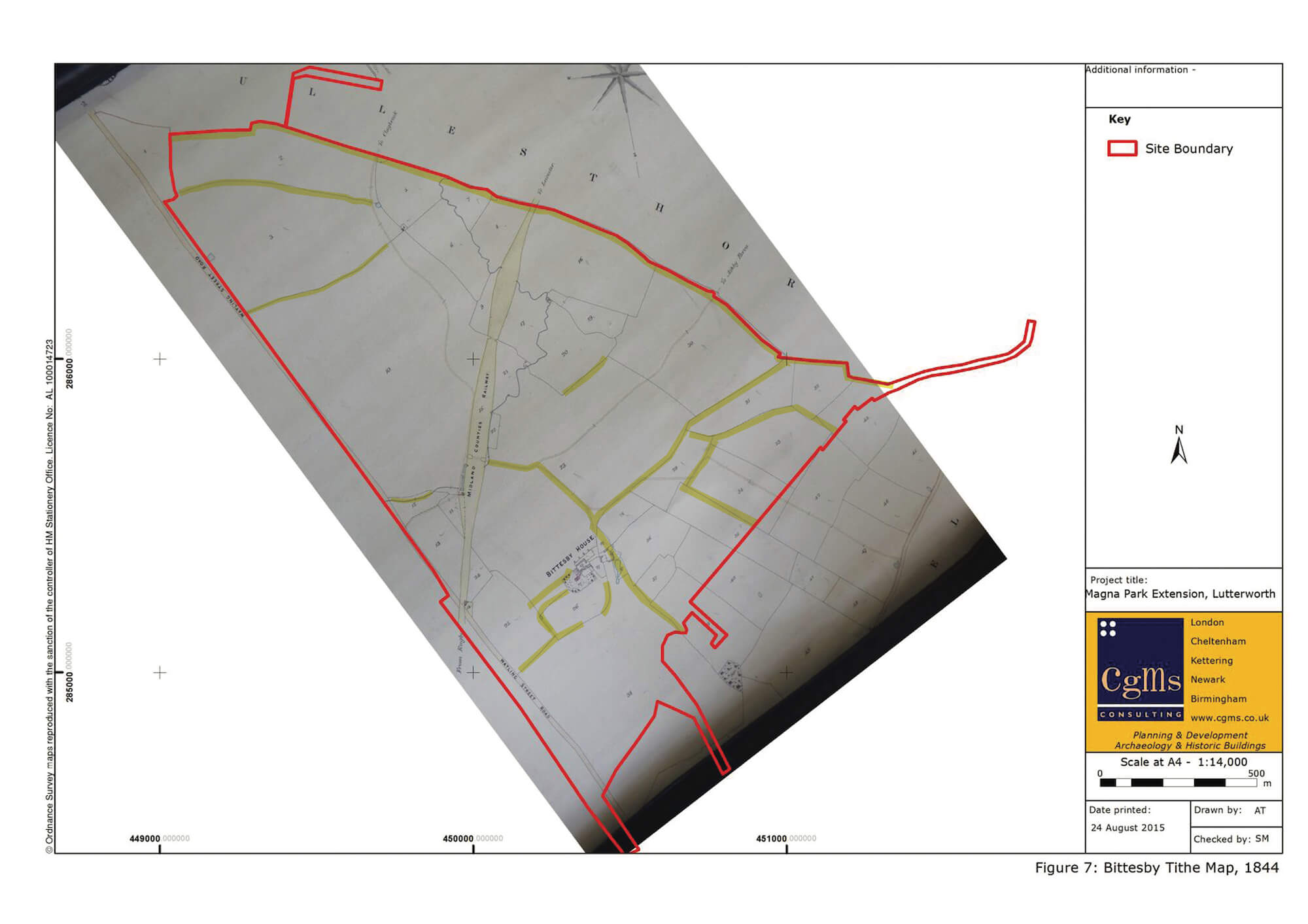 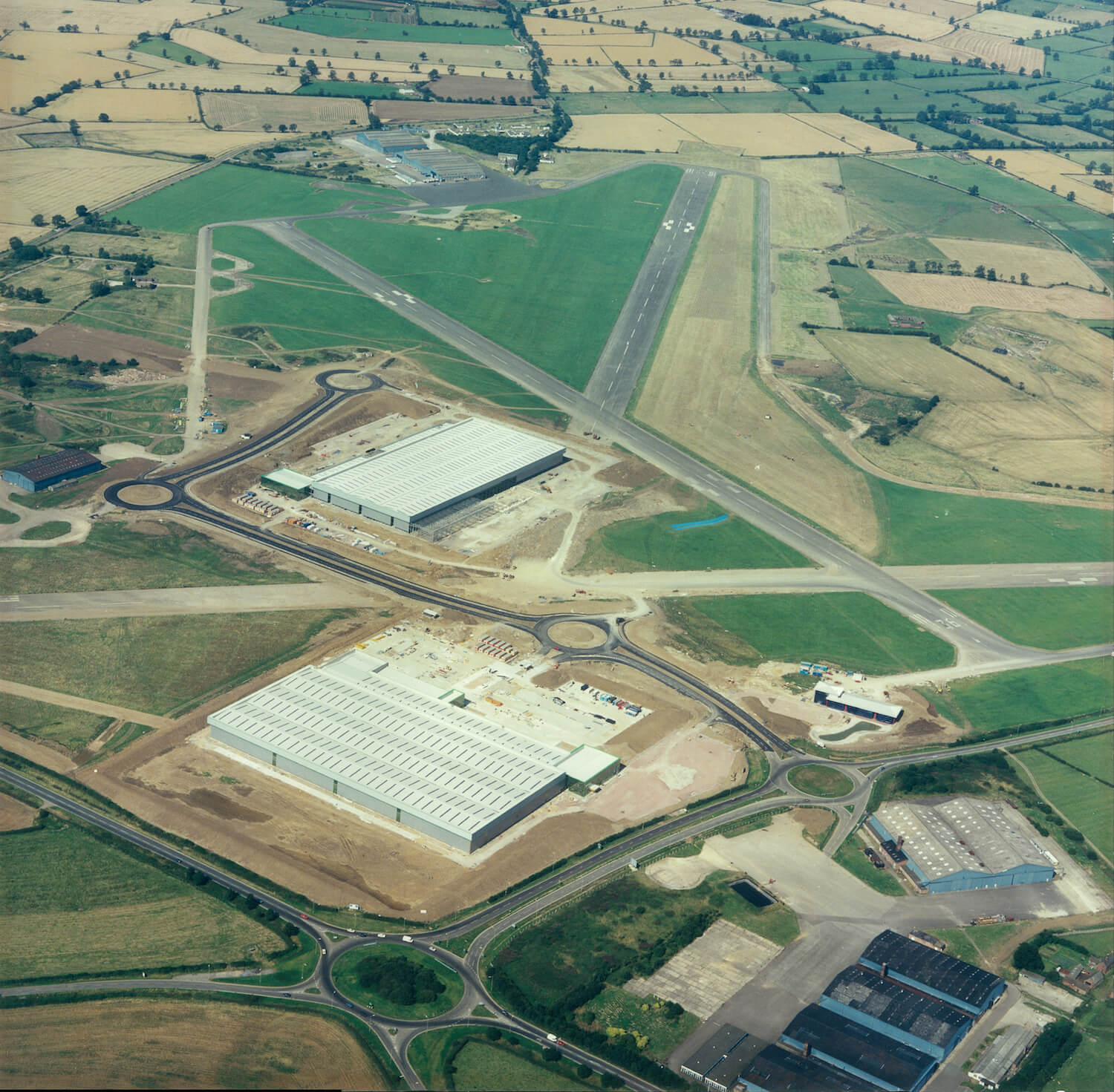 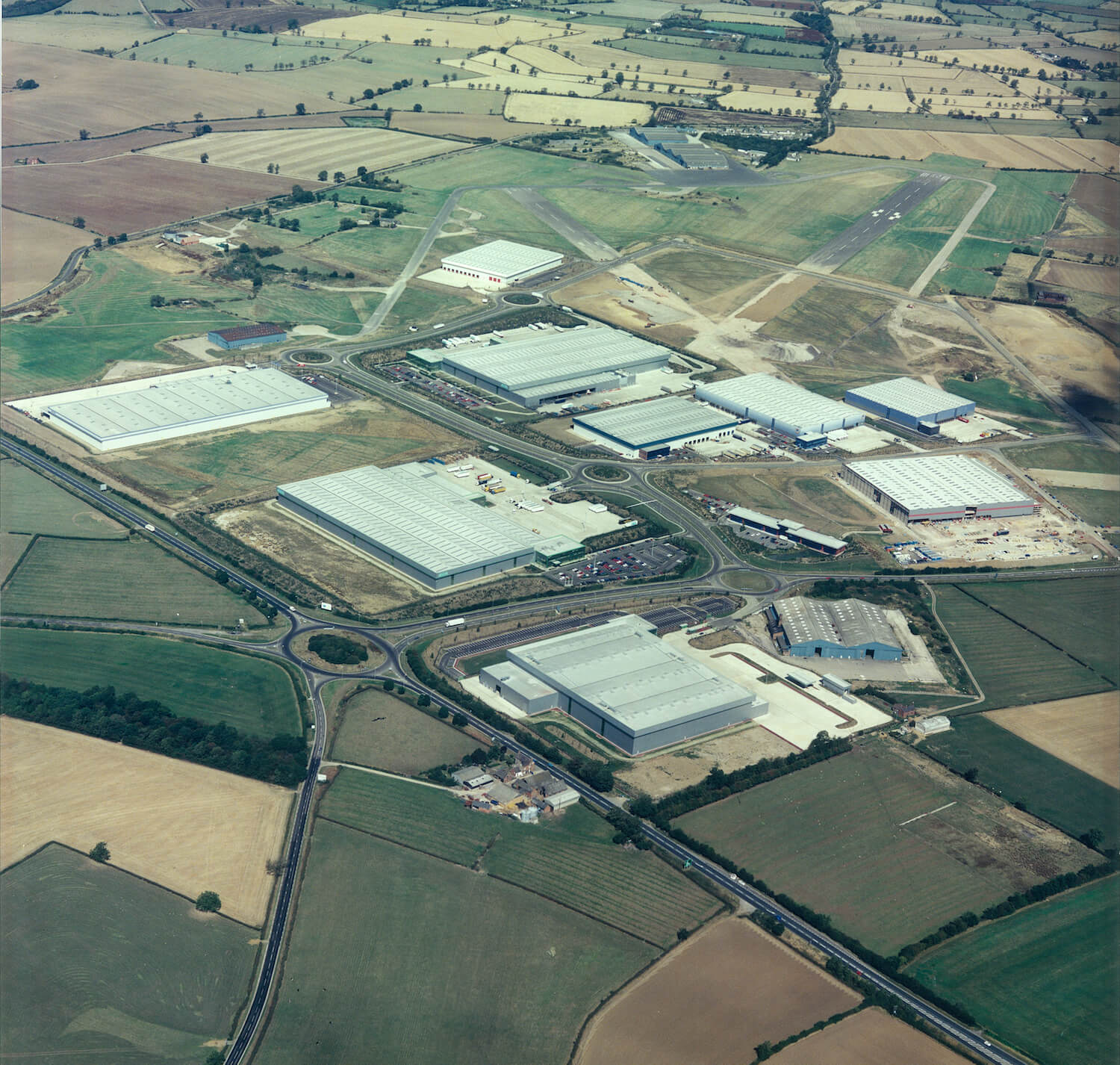 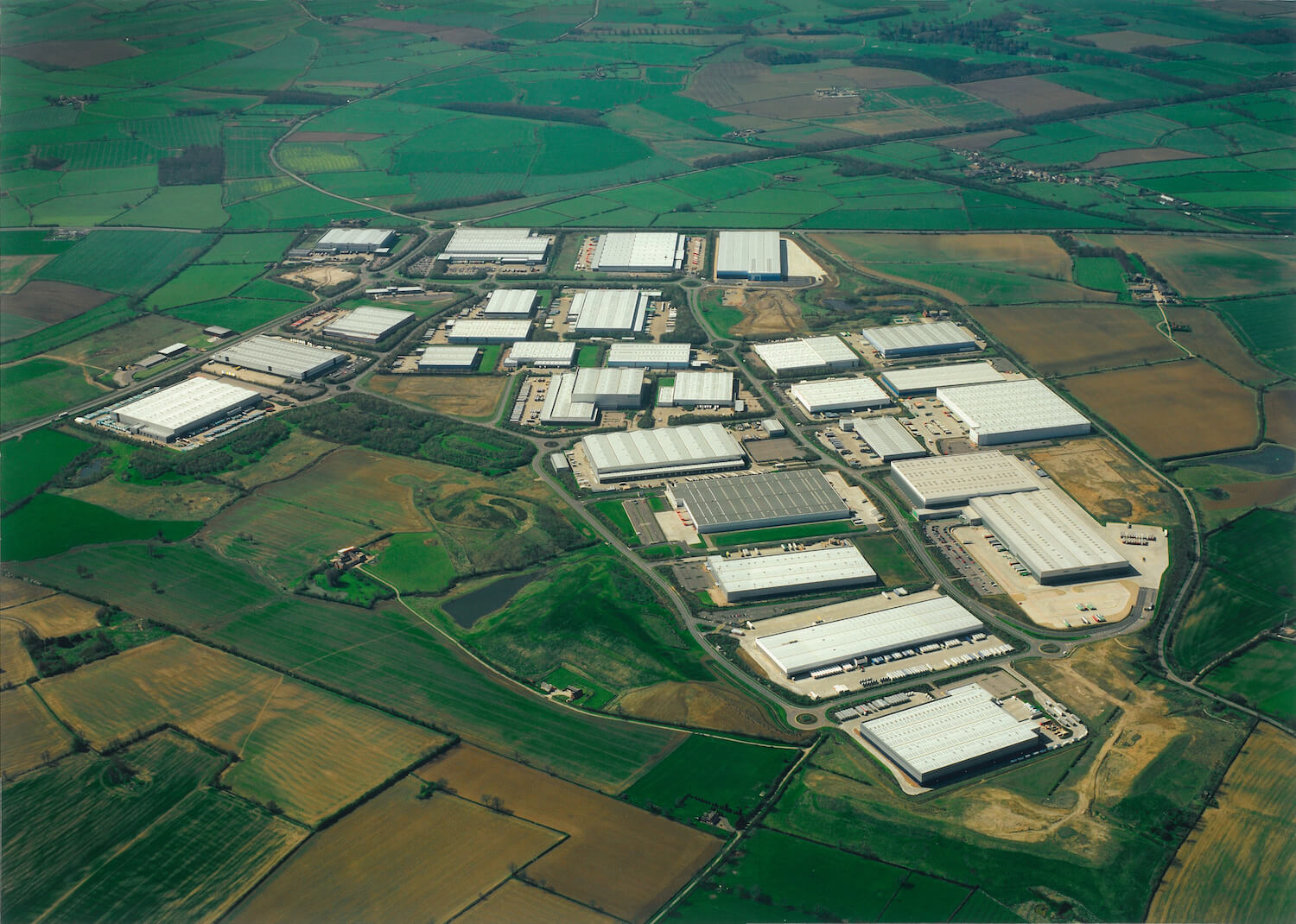 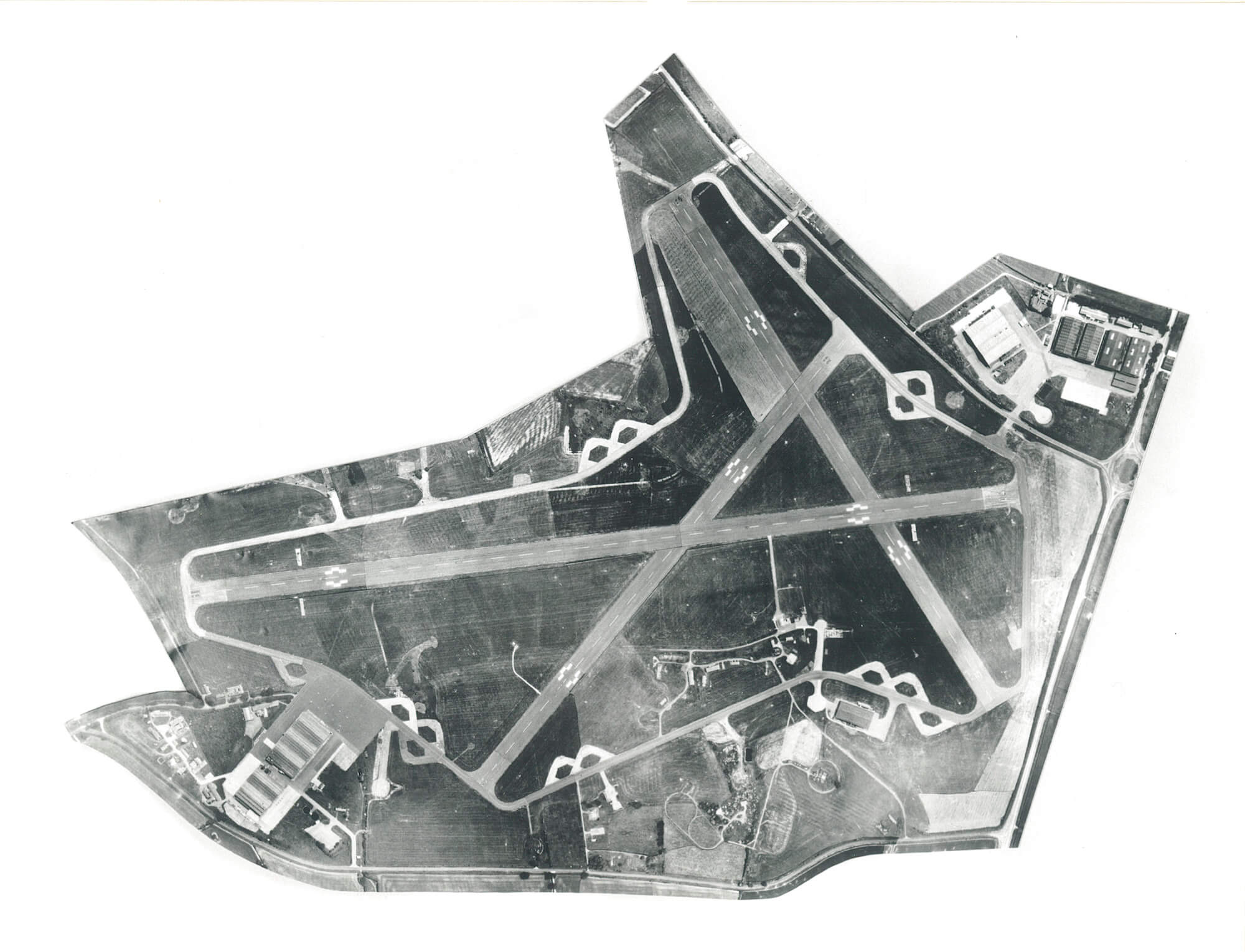 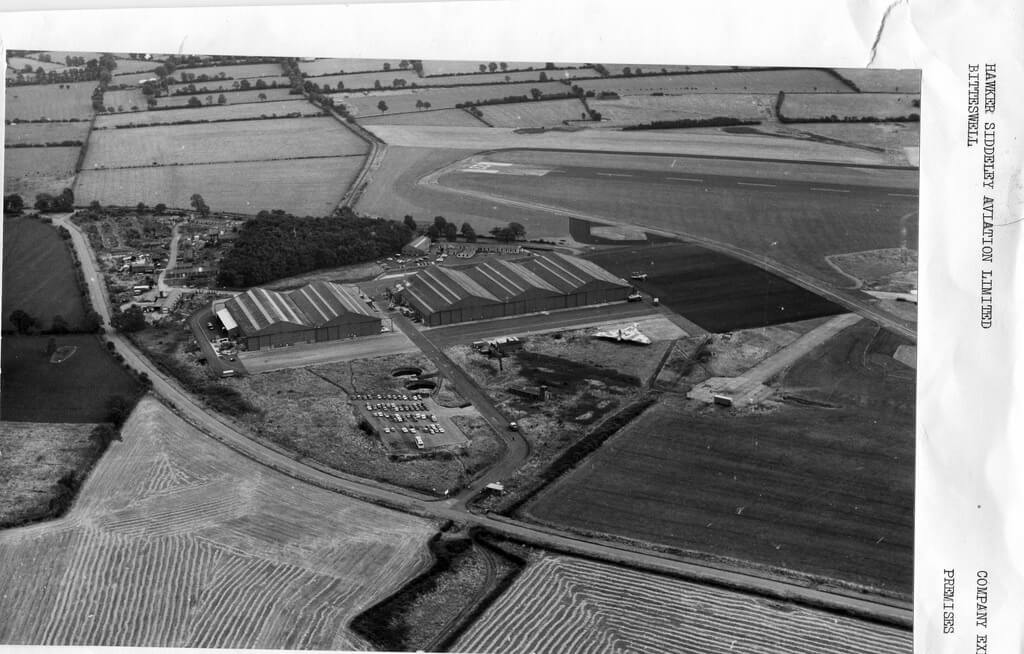 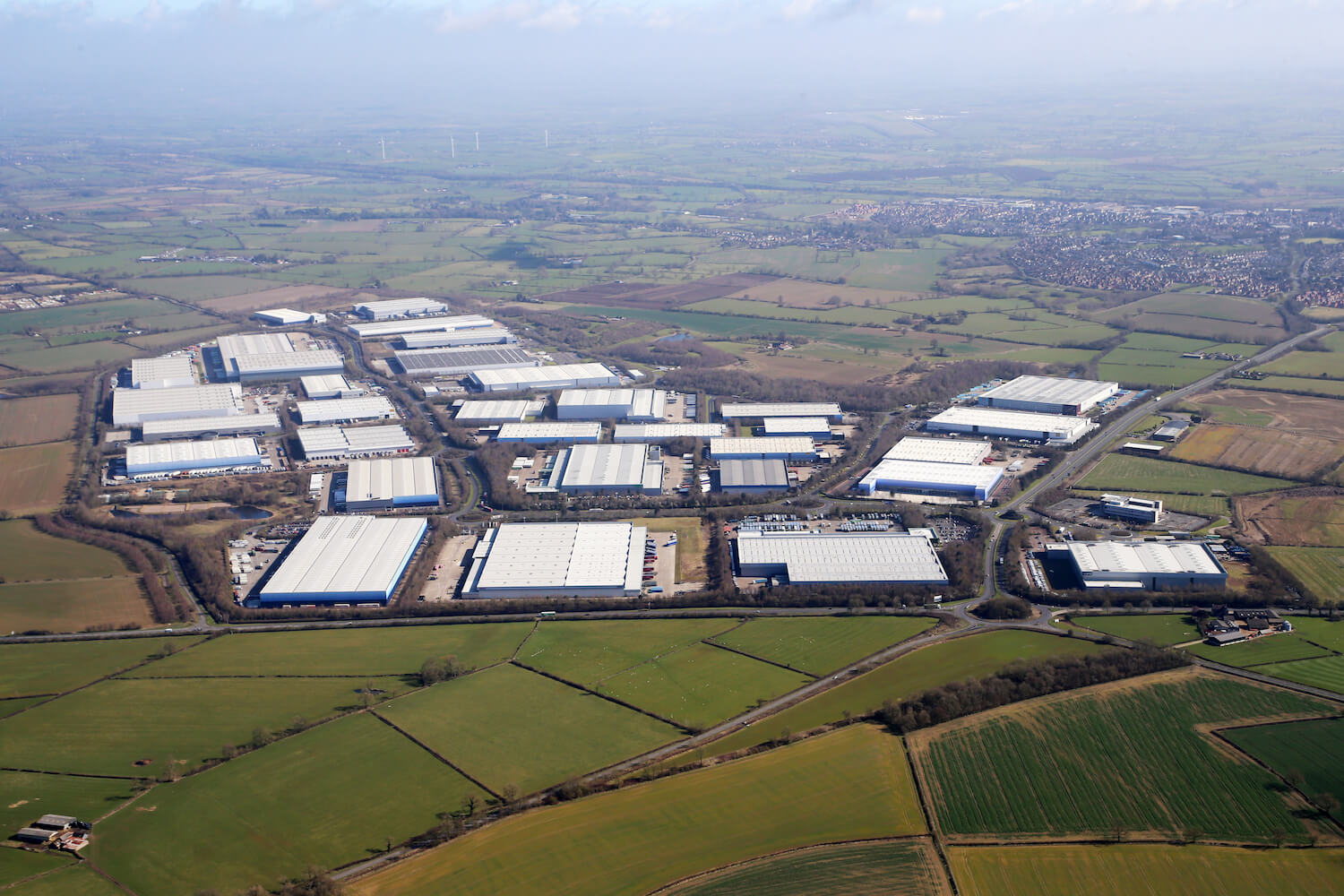